Cerame-Unie participated to the 1st Yearly High-Level Conference on Trade Defence Instruments, organised by the Institute for European Studies at the Vrije Universiteit Brussel on 26 October 2018. The conference gathered together prominent speakers from the European Commission’s DG Trade and Legal Service, as well as from the industry and specialised law firms, to review the main developments on TDIs in 2017. The conference was introduced by Karel De Gucht’s keynote speech, IES President and former European Commissioner for Trade. 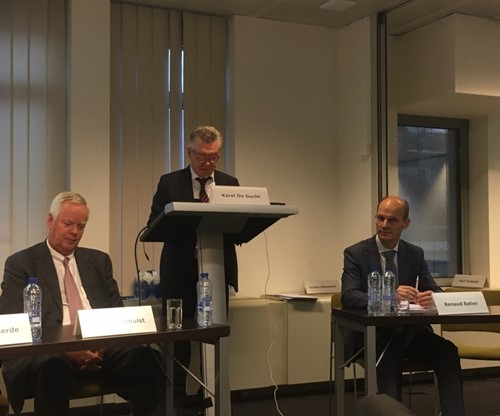